MikroTik have announced the availability of RouterOS v6.16.

Another new feature is the ability to easily configure a routerboard as an L2TP-Server with IPSec, allowing simple roadwarrior setups, see the wiki for more details: http://wiki.mikrotik.com/wiki/Manual:Interface/L2TP#L2TP.2FIpSec_setup

Here is the changelog: 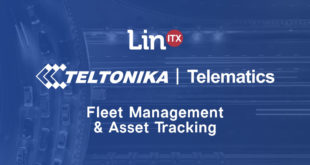 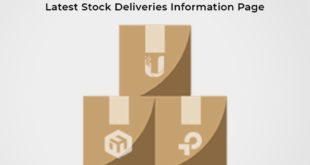 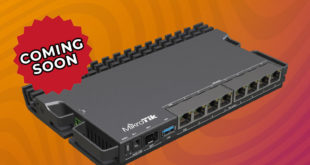 LinITX.com is pleased to announce a new router in MikroTik’s line-up of high-spec networking products: …