From Bridges to Routes

A common problem amongst growing WISP businesses is rapid growth. Not a problem for the bottom line obviously, but once the owners see what is happening to their network, which is one single layer 2 bridge, they see they now have a problem they hadn’t planned for in advance.

After all, it all started with sharing their broadband with their next door neighbour. Then it was the guy across the street, then the word got around and soon he was adding more and more WDS links around their little town and now the customers were complaining of frequent loss of service. Worse still is an engineer who’s background is from the wired networking world of corporate IT buildings and they’ve rolled out a network using VLANs to try and limit the broadcast traffic and to segregate the network into smaller areas, but still operating with one single /24 subnet!

The problem is that wireless networks are not the same animal as the fixed / static world of Switches and CAT5 cabling!  Wireless links fail, they change in speed, which in turn changes the throughput. What is needed is a more robust Layer 3 routed network with a central BRAS platform with L2 tunnels if you need them, to connect the remote nodes to the central core.  not to have one single flat broadcast domain.  Multiple links should now be installed, with the addition of a dynamic routing protocol such as OSPF which is ideal for flaky wireless connections and creating a ring of routes around the area so that if anyone site fails, all the traffic goes around a different direction back to the core.  All automatically. Now you only get one phone call from one small subset of clients who have lost their local node, instead of everyone calling you as the whole network has fallen over.

Converting a pre-existing network from layer 2 to a reliable Layer 3 network with OSPF and adding additional services like MPLS/VPLS takes some planning but it can be done and with minimum disruption. We have recently done exactly that. With a network spread over multiple data centres and client sites, we were able to switch over a fully bridged network over to Layer 3 with only the one disconnect and reconnect for all the clients. We also added two BGP peers at the same time, with nearly a million routes on a RB1100AHx2, it is hardly breaking a sweat. 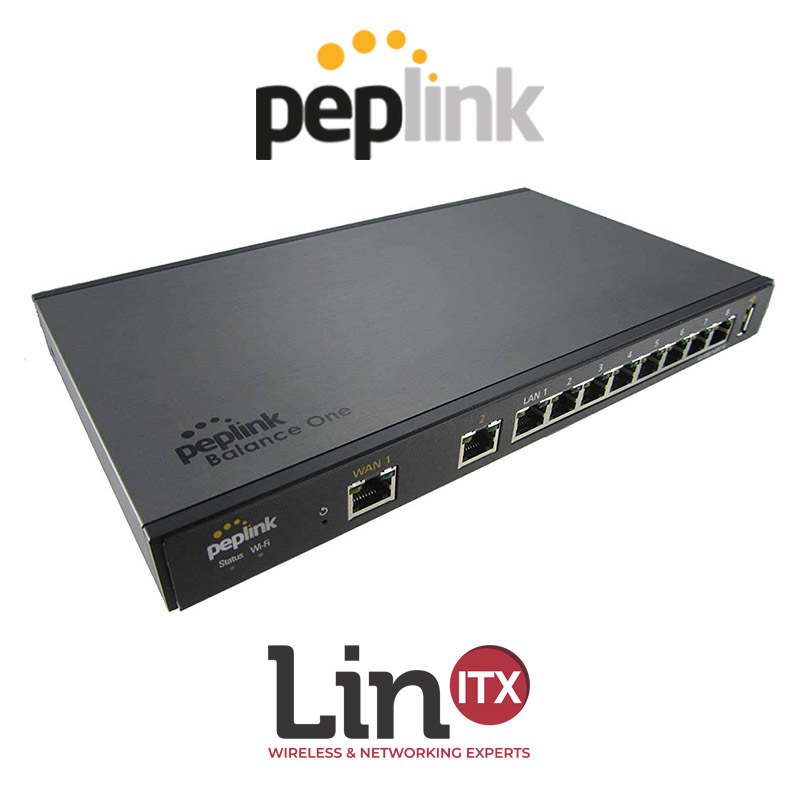 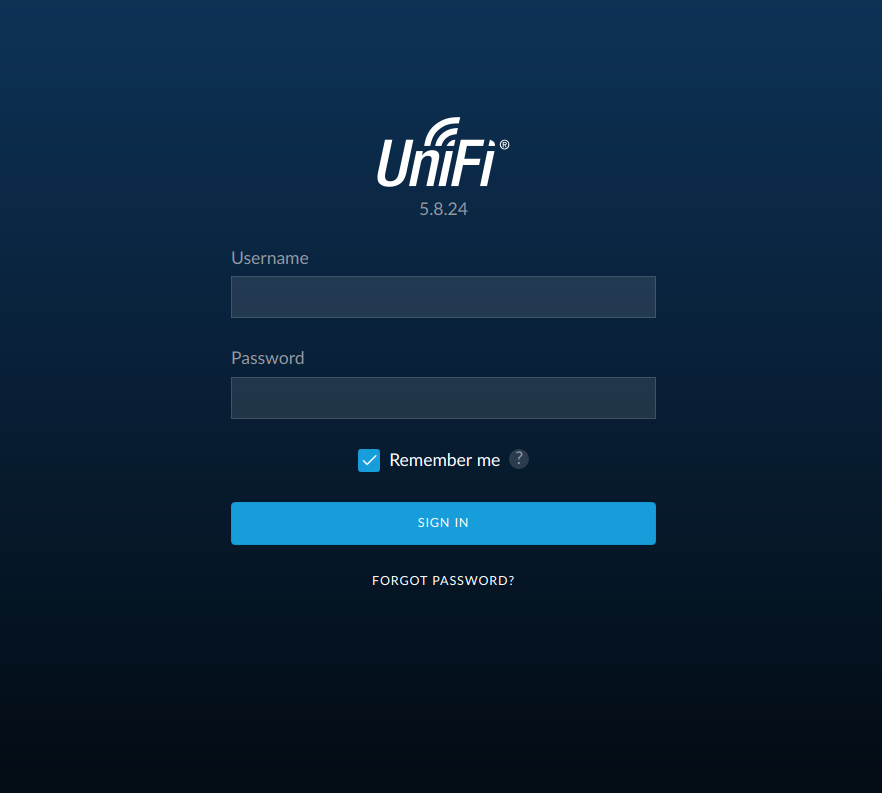 What is a Wireless Mesh WiFi Network? 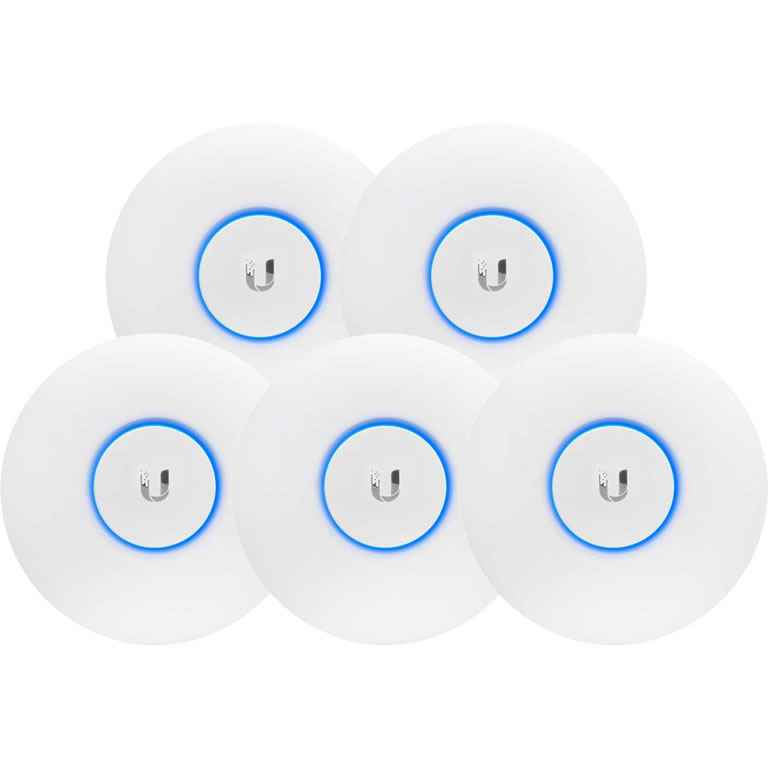 What is an AP or WAP in Networking? 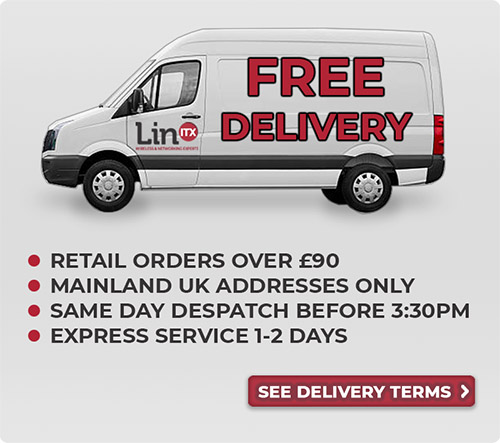 Powered by LinITX.com | Designed by Multithread
Copyright © 2003 - 2020. All Rights Reserved Multithread Consultants Ltd.
We use essential cookies for the running of the site and analytics so that we can improve your user experience.