Ubiquiti recently replaced its popular AF-5X PtP (Point to Point) radio with an updated and upgraded version – the airFiber AF-5XHD. Many of our customers have been asking what’s the difference between these two models, given its slight increase in price (around 8%) and what sort of improvements can they expect with the newer AF-5XHD.

If we’re talking about performance, users of the AF-5XHD can expect an increase of up to 20% on backhaul capacity, without wasting frequency spectrum. This is a pretty big gain in performance over the AF-5X and this is based on “real world” figures as detailed in this post on the Ubiquiti forum.

The airFiber 5XHD also has superior EVM performance, allowing the transmitted and received modulated signal to maintain a higher quality, which in turn reduces additional distortion and noise. Another advantage of the AF-5XHD over the AF-5X is its ability to reject adjacent channel interference more efficiently, meaning it can easily adapt to environments that are prone to higher levels of interference.

The AF-5XHD supports a more advanced coding scheme, which results in better sensitivity and better constellation performance at lower signal levels. It also features an upgraded surge suppression, and the ability to alert the user to any misalignment or aiming issues. If that weren’t enough, the AF-5XHD also has full-time spectral analysis for better monitoring and control.

Previous What is a Wireless Mesh WiFi Network?
Next How to Factory Reset a Ubiquiti UniFi Access Point 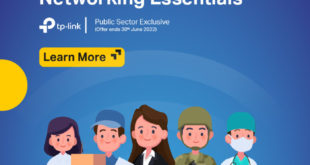 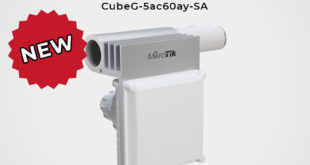 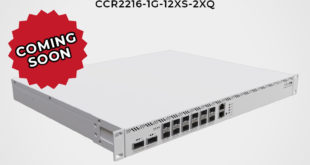